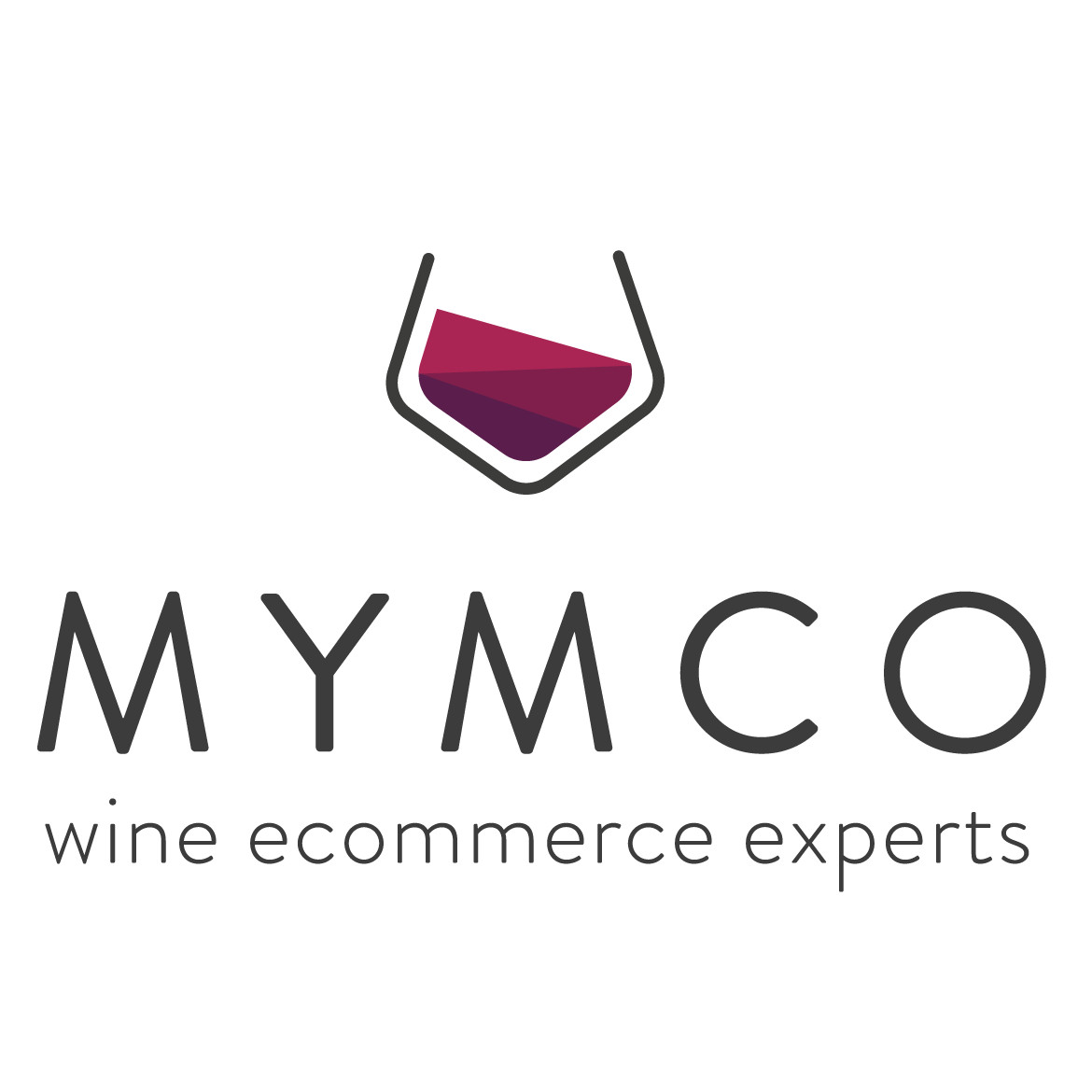 The Pelizzatti family founded Chakana in May 2002 reviving an old family legacy. At the turn of the XIX century, the Pelizzatti ancestors made wine from the terraced vineyards of Valtellina, Italy.

Chakana is a winery dedicated to the study and understanding of some of the best terroirs of Mendoza, Argentina. Its goal is to produce authentic wines to express the character and identity of the Andean soils.

The winery is located in Agrelo in the province of Mendoza amongst 80 ha of vineyards. It also manages its own vineyards located in other areas of Mendoza, such as Mayor Drummond (Lujan de Cuyo), Altamira and Gualtallari (Uco Valley).

In 2012 Chakana started a conversion process to recover and maintain the harmony of its soils by transforming its agricultural methods to organic/biodynamic.

Chakana’s viticultural management is now oriented towards developing balanced vines through the structuring of its soils and the preservation of their organisms with methods compatible with their texture, organic matter and susceptibility to frost.

Chakana’s Nuna Estate located in Agrelo has been certified organic from vintage 2014 onwards and is certified Demeter (biodynamic) since 2016. The Los Cedros vineyard in Altamira is organic certified. All the other vineyards are in conversion to organic and biodynamic preparations are being used consistently.

Chakana is the only Argentinian winery GMO-free certified by the Non-GMO Project.

Site completed and launched in 2017.

EnoGarage is a wine shop that is established in Argentina. It has successfully added their online channel to the ongoing set of offline stores.

Barrica Club was an eCommerce store for the wine community of Argentina that was launched on 2015 and kept alive until the end of 2017.

1st Phase - Mobile App The template was custom-made JQM theme extended and adapted to satisfy project needs. The site automatically detected user device and switch between desktop website and mobile website. Commerce was adapted to provide a custom express checkout using AJAX, which was integrated with MercadoPago SDK (Payment module) and a good deal of custom rules. We have also developed integration of mobile platform with the top mobile carriers in Argentina (Personal and Movistar) to provide validation and exclusive features for subscribed users. We were also responsible for setting up and tuning a cloud server where it is currently installed.

2nd Phase - Website This phase is currently under active development and its purpose is to provide full eCommerce features for the website.

"Matias and his team are organized, responsible and excellent professionals. The outcome of their work is impecable and I recommend them because of their quality and commitment. One of Matias' virtues is that he sees he provides not only a technical perspective but he actively provides suggestions and alternatives from the usability and business standpoint." Matias de la Cruz, Managing Partner at BarricaClub

Weinert Wine Cellar and Winery was founded on 1975 in Luján de Cuyo, Mendoza, Argentina, by brazilian Don Bernardo Weinert, who have always had the same philosophy o making high-class wines.

Before embarking on his journey, he thoroughly studied everything he could about Mendoza: climate, terroir and grapevine; and he found that Luján de Cuyo was the ideal place for his venture. On 1974, he repaired the original and classic building of the winery, a task that was really hard, and once it was ready, he brought ultimate technology to the country. He partenered with Raúl de la Mota, which is known by the father of the modern viticulture and also considered as the best oenologist of Argentina in the 20th century.

In 1996, oenologist Hubert Weber joined Weinert at the young age of 27, and who currently remains as the main oenologist in the winery.

La Chamiza Ranch (“Finca La Chamiza”) is a wineyard that was originally bought to raise horses for Polo, a classic and exclusive sport where Argentina has top players in the world. Due to the excellent features found in this terroir, the place eventually became a wineyard.

However, in 2003, it starts a new wine-making project with the solely goal of achieving the excellence in the range of high-class wine. Each bottle carries with it the values of quality, elegance and natural argentinian features, the same that can be found in Polo, where Argentina is one of the best teams in the whole world.

Since 2011, Martín Morales leads this initiative with the greatest passion an dedication.

“The creation of my wines is the recognition of my efforts as oenologist. I could say that my winenyard is my third son, and a dream that came true.” Susana.

Born in a very traditional family, Susana decided to challenge the conventions imposed by society and started her profession in the viticulture industry. In 1981, she graduaded as a top of the class oenologist , becoming in the first Argentinean woman that received such title.