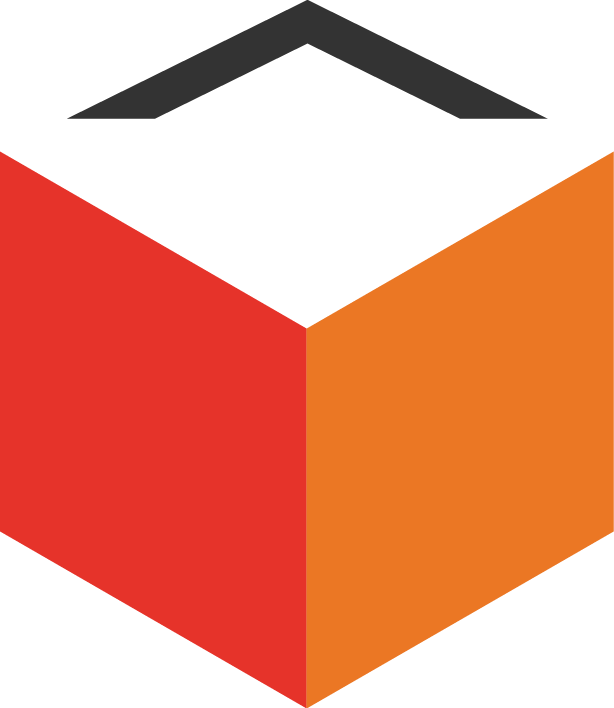 Core member for some periods of time (most of the time as FED for Magento Inc. from 2010 till 2013) After that as core contributor.

Emergency project. Former employee compromised core files, frontend was not appealing, over budget, over deadline. Tidied up production. Created test subdomain with fresh install. Total overhaul in 6 days. They are still adding to what I released so this is not my release, completely...issues are there that were not in my release*