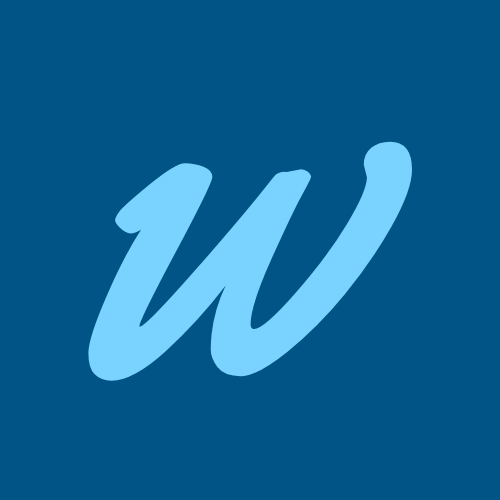 Friends of mine in Switzerland wanted to create an online marketplace for handmade stuff.

At first, an MVP based on Magento 2, with a custom-made React.js frontend was built, using Node.js as middleware.

Later on, as maintenance costs were too high for the startup, we built a WooCommerce version of the store, which is still up and running.

The project is ongoing, and based on Lean Startup Principles.

Project Management was initially based on SCRUM, now Kanban.

A new website for Well Made Clothes 3 years ago

WellMadeClothes needed a modern Magento website with a powerful API that will allow their many suppliers to update stock levels and manage fulfillment.

I had analyzed the client's business requirements and created a technical specification of about 60 user stories, which I organized into 6 sprints that were delivered within three months. As a tech lead and project manager, I wrote custom PHP and JS code and kept our team focused and the client informed about our progress. 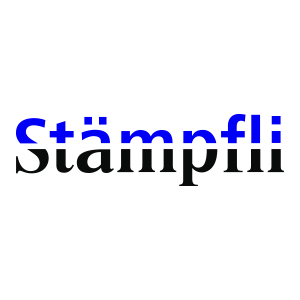 Agile Project Management with a combination of Scrum, Kanban, Lean so that it fits to the customers needs and developing workflow-

BDK Luminaires SA is a company specialized in the sale of technical and decorative lighting fixtures, as well as related accessories.

Designed and developed the biggest B2B e-commerce platform in the whole Latin America. Developed a module in order to enable customers to have multiple companies. Integrated orders with SAP by using REST API. Reached 100% unit test coverage in the code base. Performed peer review for each PR to increase code quality. Determined acceptance test scenarios for the quality assurance team. Managed new features and releases by using git-flow. Used Circle CI to run unit and acceptance tests for each PR. Performed periodic deploys to staging and production environments in order to assure the quality of the platform.